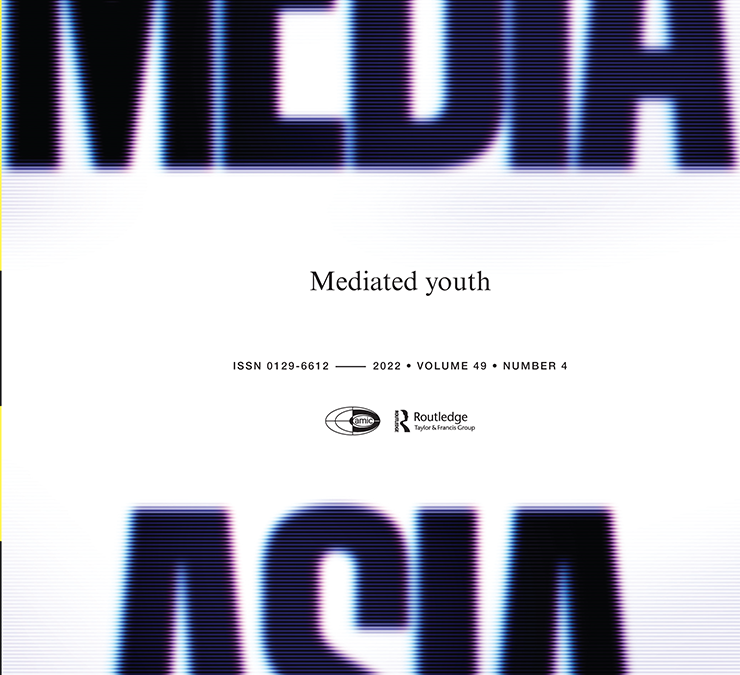 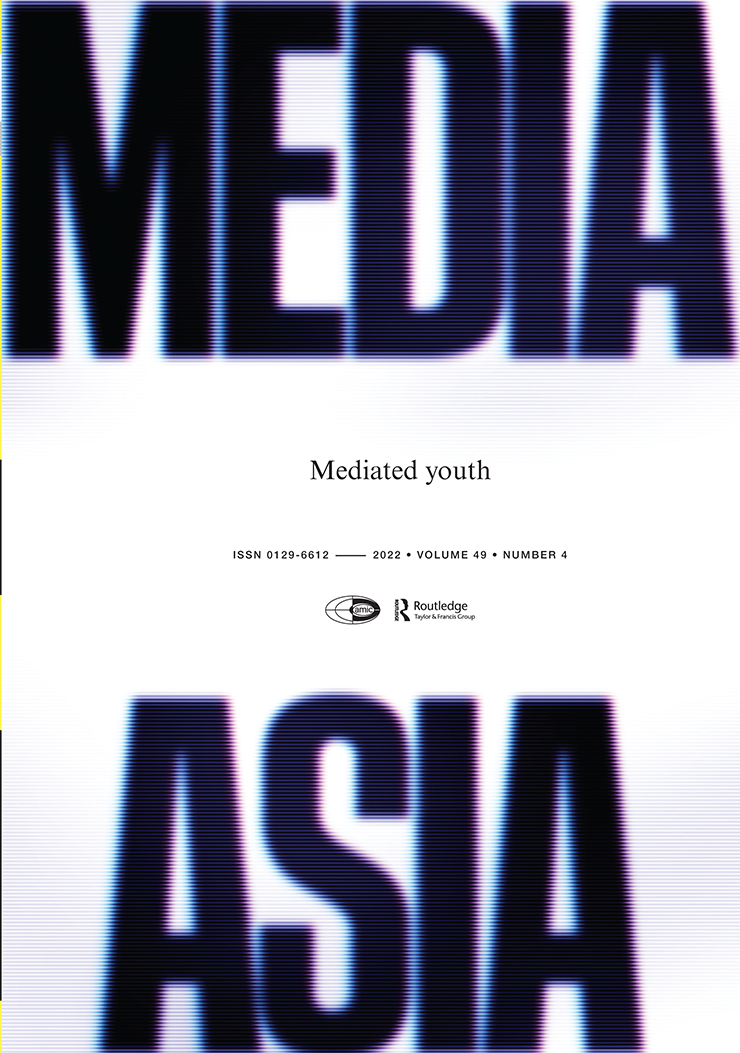 Volume 50 in 2023. Next year is an important milestone for Media Asia as the quarterly peer reviewed journal marks its golden anniversary.

As of this writing, there are 18 accepted manuscripts lined up for next year, 17 of which have already been published online under the journal’s “online first” system. The editorial team has also planned the themes and sequencing of articles for the March and June 2023 issues and has started to line up articles for the September 2023 issue.

That the journal is publishing its issues ahead of schedule is due to the respectable turnaround time in handling manuscripts. Based on those included in Volume 49 (2022) and lined up in Volume 50 (2023), the average turnaround time from submission to online publication is 247.95 days for refereed Original Articles. As regards non-refereed Editorials, Commentaries and Reviews, it is pegged at 49.35 days.

For manuscripts with final editorial decisions submitted so far from 2020 to 2022, the journal’s acceptance rates are computed at 10.57% for refereed manuscripts and 41.97% for non-refereed ones.

As the journal marks its 50th year in 2023, the editorial board remains committed to further improving the journal’s reputation globally.

Asia and Africa experience many common media issues and concerns but there is no platform for sharing of lessons and experiences in addressing these issues.

To fill this gap, AMIC has adopted Talk ASAP – ASia-Africa & the Pacific Dialogue as its theme for the AMIC 29th Conference scheduled in 2023, said AMIC Secretary-General Ramon Tuazon.

He said countries in Africa and Asia-Pacific share many commonalities.

For example, many countries in both continents experience poverty amid bountiful human and natural resources. These countries have to address political and economic inequities.

At the same time, they share some common positive developments: expanding democratic space, women empowerment, and greater freedom of expression.

Talk ASAP is envisioned as a comprehensive AMIC program in cooperation with  Asian and African-based partners.  The 29th Conference will jump start the program. Other program components are the following: Offline/online forums (including seminars/webinars) and training courses, collaborative research and development, joint publications and exchange (e.g., online/offline books and journals), and faculty/scholars/students exchange.

According to Tuazon, the pioneering dialogue between the two continents was the 1955 Asian-African Conference popularly known as the Bandung Conference.

To celebrate the 60th anniversary of the Bandung Conference, the Indonesian government hosted in 2015 a series of commemorative events, including the Asian-African Summit. Two related initiatives were the Africa-Asia  University Dialogue for Educational Development in 2004-2007 and the Africa-Asia Dialogue Network (AADN) held in November 2021. No forum was held to discuss common communication media issues.

The Annual Conference is AMICs flagship program. It features plenary and parallel sessions. It is hosted in rotation by countries across the Asia Pacific region. Recent conferences were held in Vietnam, Thailand, India, Philippines, and United Arab Emirates.

Over 500 resource persons and participants, mostly coming from Africa and Asia Pacific, attend the annual event. They come from the academic community, journalism/news media sector, other communication and ICT professions and government information offices.

Among the proposed topics for plenary and parallel sessions are the following: State of freedom of expression and of the press; safety and protection of journalists; priority areas for news reportage (e.g., poverty, corruption, sustainable development); journalism education: challenges, opportunities, and trends; mobilization of community media for civic engagement; media and information literacy for sustainable development and intercultural dialogue; and Communication for Development (C4D).

According to SG Tuazon, there will be simultaneous plenary and parallel sessions in Asia and Africa.

AMIC is currently negotiating with two higher education institutions from Asia and Africa as co-hosts.  UNESCO will be invited as lead partner. Africa is one of the two global priorities of UNESCO. The other priority is gender equality. 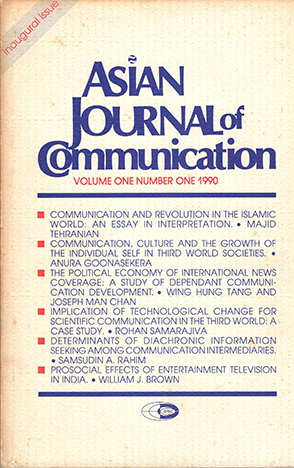 The Asian Journal of Communication is the flagship publication of AMIC. It was visionary venture by pioneering member Eddie Kuo and former research director of AMIC the late Anura Goonasekara.

From its very humble beginnings appearing twice a year from 1991, the Asian Journal of Communication now appears six times a year. It is co-published by AMIC and NTU. My University offers support in granting me as the editor a course waiver with a doctoral student as editorial assistant to handle administrative. The royalties go entirely to support AMIC.

The vision of the founding editors was for the Journal to be a voice of Asia in communication research. The mission is to publish academic research conducted rigorously but with an Asian perspective and an Asian voice. Manuscripts submitted must therefore have a link to Asia and advance theory in communication. So what types of work are outside the mission of the AJC. The following examples illustrate:

The focus on theory in recent years has meant that scholarly essays—the kind that do not use hypotheses testing—had been left out. Scholarship in Asia, notably in India and China—has always recognized such essays. This year, we have appointed a review editor to look at such qualitative works.

We think we are on the right track. All the indicators of greater reach and citations are pointing up. As Table 1 below shows, the impact factor has been rising.

Table 1: Impact Factor of the AJC

I suspect the rise may be due to the wider reach as we have promoted published articles through social media—specifically Facebook and Twitter—with the help of our social media editor.

More recently, we have had researchers approach us with ideas for special issues. Among them is the recently published one on freedom of expression; an earlier one touched on Covid. Other special issues in the works address anti-Asian racism (not just in the West but also in Asia) and Islamic communication research.

Next Issue: How to avoid the desk-reject of your submission to a journal