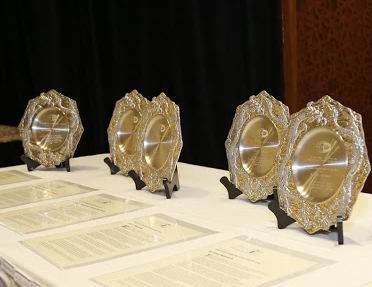 Past awardees include eminent communicators and journalists:

Nominations for the 2016AMIC Asia Communication Award are now being accepted from AMIC members. The closing date for nomination is on 30 September 2016. Please accomplish the nomination form, which can be downloaded from www.amic.asia. Send the form, together with a nomination letter, to: