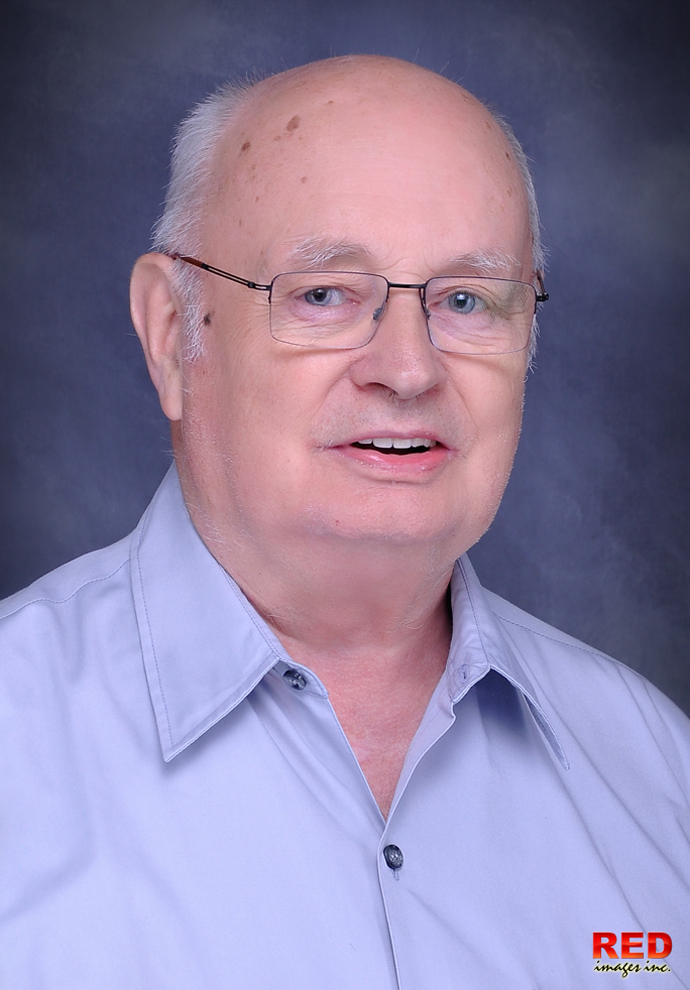 The Asian Media Information and Communication Center, Inc.(AMIC) announces with sadness the death of AMIC laureate and long time AMIC Member, Fr. Franz-Josef Eilers, SVD. He was executive secretary of the Office of Social Communication of the Federation of Asian Bishops’ Conferences (FABC), and Consultor of the Pontifical Council for Social Communications in the Vatican.

Fr. Eilers passed away on 13 January in Manila, Philippines. The exact cause of his death is not yet publicly known but he had heart conditions for several years.

In 2018, AMIC awarded Fr. Eilers the 2018 AMIC Asia Communication Award for Transformative Leadership Award in recognition of his outstanding contributions to church and social communications, and in appreciation for the church communication institutions he has built. His excerpt of his award citation reads:

Over the years, the name Franz-Josef Eilers, SVD, has stood out in the field of Church and social communication. Many religious and lay leaders now engaged in the “communicating Church” were students and directees who got their knowledge and inspiration from their eminent teacher.

An ordained priest of the Society of Divine Word (SVD) congregation, Fr. Eilers has written extensively on human and social communication, the concept first introduced in the Council Decree “Inter Mirifica” (1963). He ranks among a few Church scholars and theologians who has traced God’s communication in salvation history. He also explicated  the new concepts pastoral communication and evangelizing communication in one of his most seminal works.  His priestly ministry, now spanning five decades, saw his books used as standard references in missiology, intercultural communication, and communication. His name resonates as one of a few significant contributors in literature and discourses on communication theology.

Fr. Eilers is professor at the Pontifical University of Santo Tomas (UST), Maryhill School of Theology (MST), and Don Bosco Center of Studies (DBCS) in Manila. He is the founder/coordinator of a graduate program in Theology specializing in social/ pastoral communication (MAT-SPC) at UST. He holds a Doctorate in Communication and a Licentiate in Missiology from the University of Muenster in Germany. He is adjunct professor of the University of the Philippines at Los Banos (UPLB) College of Development Communication. He has taught Communication and Missiology at Divine Word Seminary in Tagaytay City, as well as the Gregorian and Salesian Universities in Rome.

Fr. Eilers has served as executive secretary of the Office of Social Communication of the Federation of Asian Bishops’ Conferences (FABC), and Consultor of the Pontifical Council for Social Communications in the Vatican. He served as communication secretary of the SVD Generalate in Rome, and at the Joint Committee on Society Development and Peace (Sodepax) of the World Council of Churches in Geneva. He was founding director of the Catholic Media Council (CAMECO) in Aachen, Germany.

He was conferred the Jaime Cardinal Sin Outstanding Catholic Author Award in 1996. The Carmelite Fathers (OCarm) conferred on him in 2015 the very first Titus Brandsma Excellence in Social Communication Award for his contribution to communication education, formation and research. In 2007, a “Festschrift” was published in his honor by colleagues from University of Dayton in Ohio, U.S.A. and University of Kassel in Germany.

AMIC conveys its deepest sympathy to his colleagues, friends, and the SVD community.